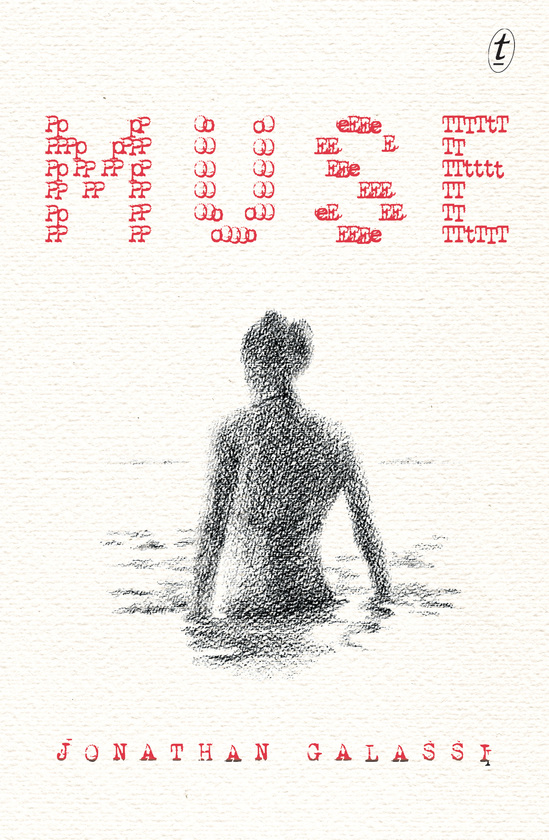 Paul Dukach is heir apparent at Purcell & Stern, one of the last independent publishing houses in New York, whose shabby offices on Union Square belie the treasures of its list. Thanks to his boss, the flamboyant Homer Stern, Paul learns the ins and outs of the book world.

But though things are shaky in the age of conglomerates and digital, Paul remains obsessed by one dazzling writer: poet Ida Perkins, whose outsize life and audacious verse have shaped America’s contemporary literary landscape, and whose longtime publisher—also her cousin and erstwhile lover—happens to be Homer’s biggest rival. And when Paul at last meets Ida at her secluded Venetian palazzo, she entrusts him with her greatest secret—one that will change their lives forever.

Enriched by juicy details from a quintessential insider, Muse is a hilarious and touching love letter to the people who write, sell—and, above all, read—the books that shape our lives. 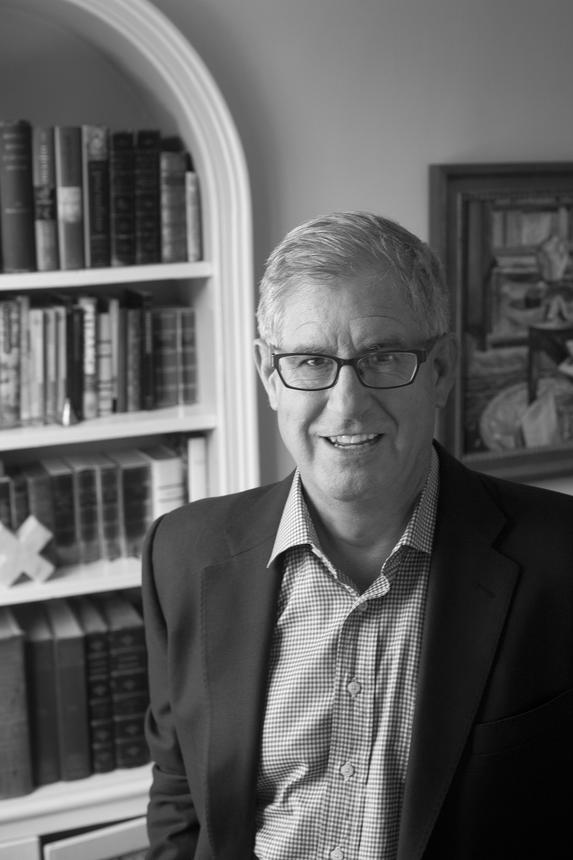 Jonathan Galassi is the president and publisher of Farrar, Straus & Giroux and the author of three collections of poetry, as well as acclaimed translations of the Italian poets Eugenio Montale and Giacomo Leopardi. He lives in New York City.

‘A witty, elegant, tons-of-fun debut novel. Jonathan Galassi has got all the dirt on the publishing industry and he is ready to dish. But he also takes us from Union Square and a hideaway country cottage to Venice, for a love story all his own.’

‘Keenly observed…an entertaining, gently satirical look at the passions and follies of a vocation peopled by “fanatics of the cult of the printed word.”’

‘I have not enjoyed a book this much in a long time. Galassi’s writing skips along with seemingly effortless ease.’

‘Entertaining…Muse is many things: a satire of New York’s social world, a portrait of publishing that is both love song and takedown, and an intriguing mystery.’

‘This is quite a debut novel, one that will have a broad appeal, but in particular to those involved in the industry. Outstanding.’

‘There’s a rich sense of place, as Galassi clearly draws on personal experience, lightly fictionalised. You can practically smell the mustiness of the shabby chic offices of Purcell & Stern…There’s also a salacious fun to be had in trying to spot who might be who in the real world.’

‘An elegantly sedate in-joke from one of the US’s most distinguished publishers who knows all the in and outs of his industry and where all the bodies are buried.’

‘Muse is a delightful and sophisticated reflection on the endless struggles to keep an independent company above water…intertwined with one young man’s literary musings on love, loss and desire.’

‘Muse is quintessentially stylish, as well as a poetic contemplation on the mythologising of authors, the symbiotic relationship between writers and their work, and the impact of fame on life.’

‘Muse is bathed in a distinctly nostalgic glow as it traverses the golden years of the postwar literary boom in America…Ultimately, Muse is a valentine to editors and publishers who are devoted to their handmaiden jobs.’

‘[Muse is] a literary legerdemain, a wicked yet loving elegy to the erotics of publishing…Galassi’s wit and intelligence are formidable, and one senses his delight at creating pseudonyms for his literary heroes and foes…For literary acolytes, this novel is not only a guilty pleasure but also an intellectual one.’

‘A charming rollercoaster of a novel…Written by an insider, Muse is a literary lark for serious readers.’

‘Galassi has a treasure trove of information which he supplies to readers in great, and gorgeous detail.’

‘A testament to the purity of the written word, and the turmoil that can be required to get it on paper.’

<p><i>This is a love story. It’s about the good old days, when men were men and women were women and books were books, with glued or even sewn bindings, cloth or paper covers, with beautiful or not-so-beautiful jackets and a musty, dusty, wonderful smell and their contents, the magic words, their poetry and prose, were liquor, perfume, sex, and glory to their devotees.</i></p>