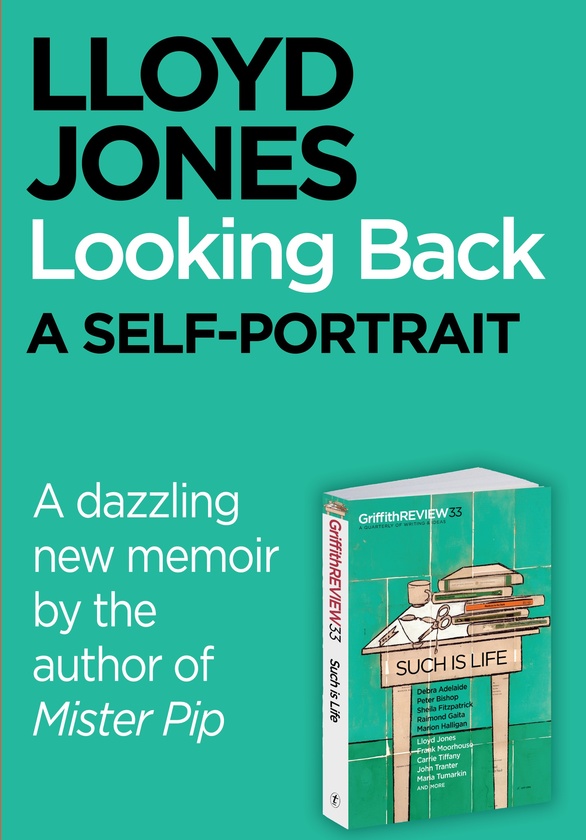 Internationally acclaimed award-winning author Lloyd Jones looks back at how rugby shaped his childhood, his worldview and his adult sensibilities. From childhood games in the suburbs of Wellington, to a reverence for the mythical members of the All Blacks, rugby provided a vast and complex sense of place.

Lloyd is best known for his novel Mister Pip which won the Commonwealth Writers’ Prize and was shortlisted for the Man Booker Prize. He is also known for the Book of Fame which is a fictionalized account of the All Blacks’ 1905 trip to England, which rocketed the team to fame. This memoir originally appeared in Griffith Review 33: Such Is Life. 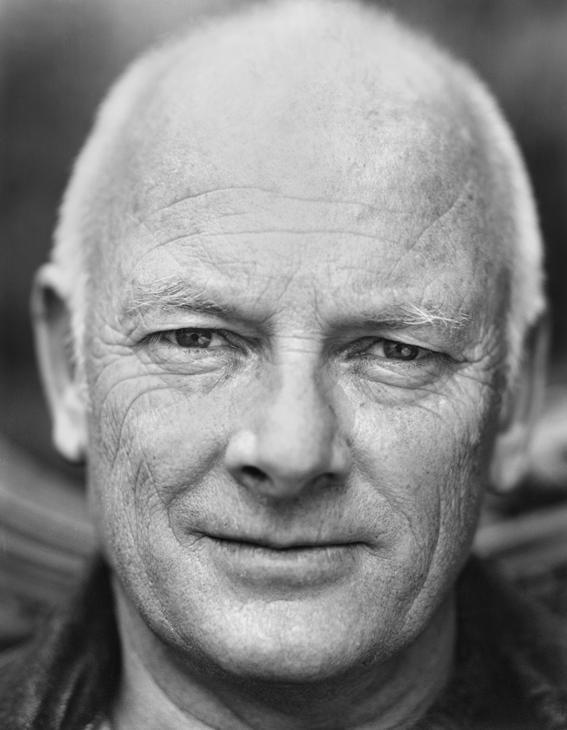 Lloyd Jones has written novels, short stories and a memoir. He won the Commonwealth Writers’ Prize and was shortlisted for the Man Booker Prize for his novel Mister Pip. His other books include Hand Me Down World and A History of Silence. Lloyd lives in Wellington.