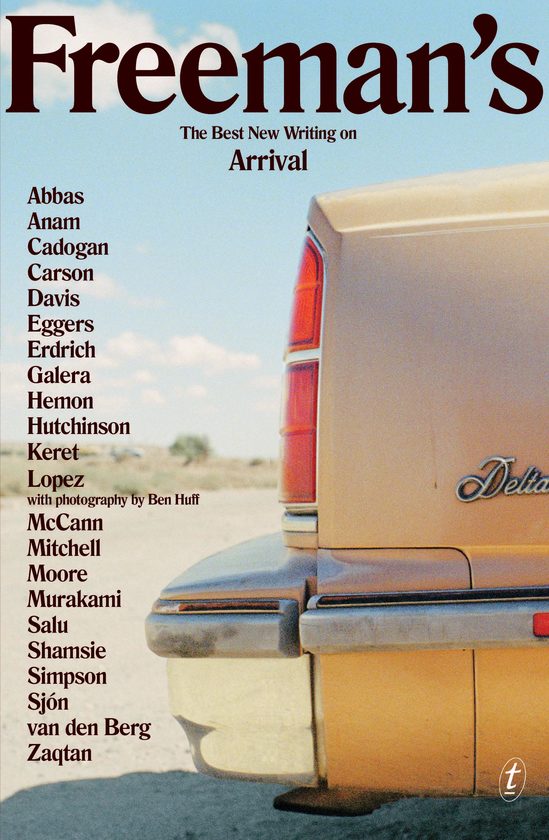 Freeman’s—part literary journal, part anthology—will occupy a unique space in the literary landscape. In this inaugural edition of Freeman’s, John Freeman brings together the best new fiction, non-fiction and poetry about that electrifying moment when we arrive. Strange encounters abound: David Mitchell meets a ghost in Nagasaki; Lydia Davis recounts her travels in the exotic territory of the Norwegian language; and in a Dave Eggers story, an elderly gentleman cannot remember why he brought a fork to a wedding.

‘Anatomy of a Discovery: How a Literary Magazine Editor Finds New Writers’, John Freeman at Electric Literature.
A feature on critic and editor John Freeman in Vogue.
An excerpt from David Mitchell’s, ‘A Possibly True Ghost Story’, at Literary Hub.
A review in the Saturday Paper.
‘John Freeman on Transitioning from Critic to Literary Journal Entrepreneur’, at Publishing Perspectives. 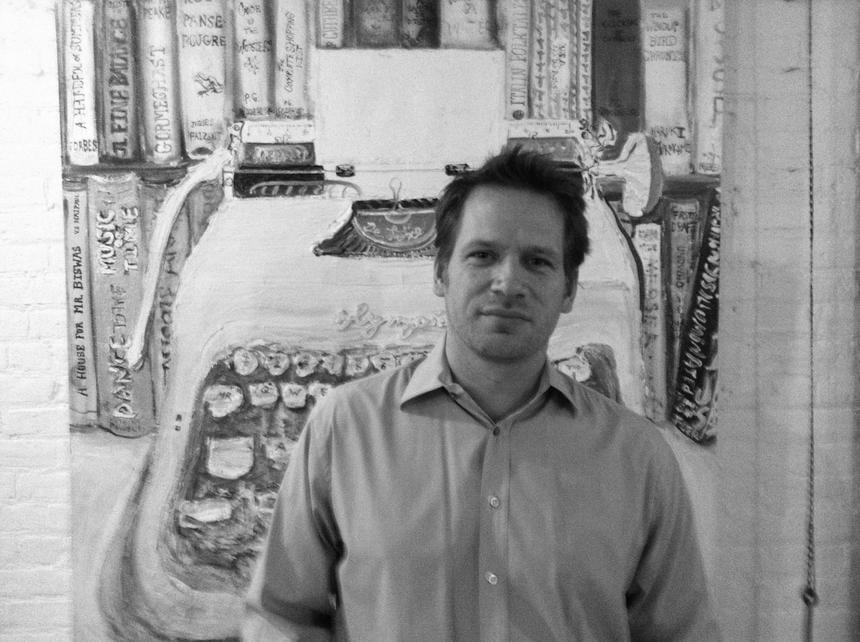 John Freeman is the former editor of Granta and the author of books including How to Read a Novelist. He is executive editor at the Literary Hub, and teaches at the New School and New York University. His work has appeared in the New Yorker, New York Times and Paris Review, and has been translated into more than twenty languages.

‘Freeman’s interviews transcend the mechanics of the encounters and, beyond smart and knowledgeable, he’s the kind of interlocutor who asks a sideways question, then pays attention to the space and circumstance of the answer as much as to its words.’

Weekend Australian on How to Read a Novelist

‘John Freeman’s collection of interviews spans 56 giants of the literary world, nine years and an accumulated IQ reaching into the stratosphere.’

Sunday Star Times on How to Read a Novelist

‘This book is billed as “the ultimate booklover’s book” and it’s true. This booklover was in a state approaching ecstasy reading about John Freeman’s conversations and intimacies (and occasional gaffes) with all the writers I have loved and wondered about.’

Daily Telegraph on How to Read a Novelist

‘A sturdy journal with a throwback vibe…Fond, familiar and warm.’

‘Arrival is not a gimmick; it’s a heartbeat. Listening for its pulse from one page to the next encourages dual enjoyment, first with each individual piece, and then the pieces in conversation.’

‘[Freeman’s] gives book-whores like me the warm and fuzzies.’

‘Perfect reading for our ever-accelerating times.’

‘Every piece in this collection has the potential to make jaded readers happy…You need very little time to read each piece but they linger exactly as Freeman intended they should.’