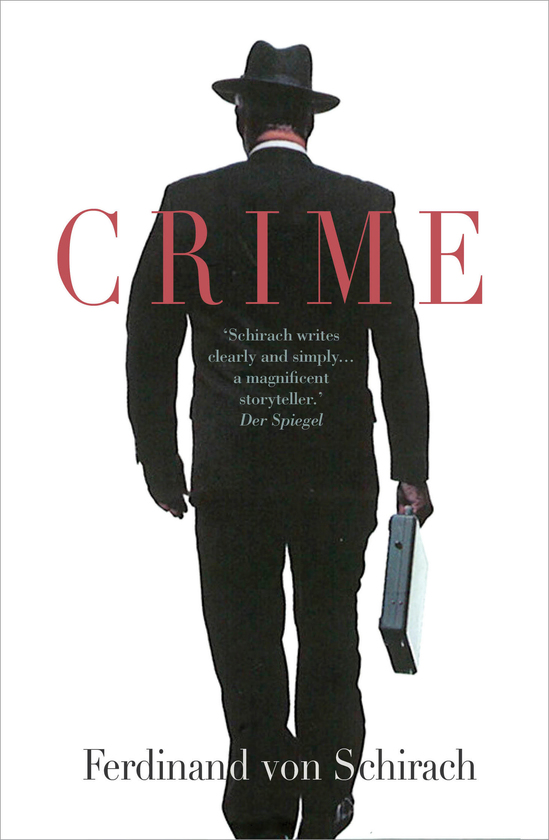 Crime is a collection of stories told by one of Germany’s most prominent defence lawyers. Some of the cases are strange, some bewildering and others heartbreaking, but all are told with genuine concern for those who have slipped through the protective nets of society.

However heinous the crime, the author shows readers the human at the core. Crime is an incredibly moving look at the legal system and the people it serves, from an expert of criminal law and a powerful new voice in writing. 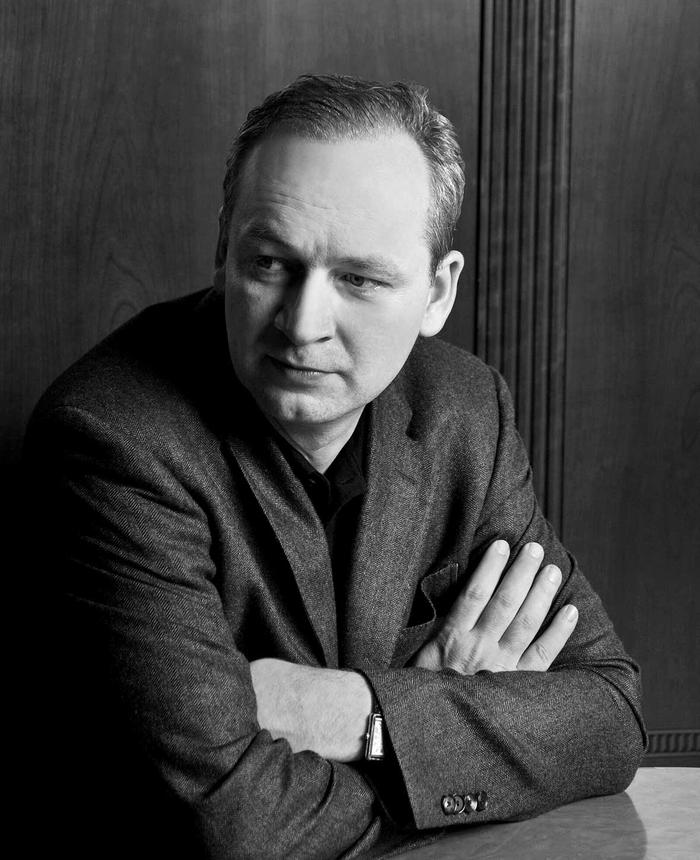 Ferdinand von Schirach was born in Munich in 1964. Since 1994 he has practised criminal law in Berlin. Crime became an instant bestseller in Germany. It will be published in thirty countries around the world, and is being made into a film.

A wonderful storytelling voice, dry, clear, restrained; but beneath the unshockable surface, a current of indignation and compassion.

An impeccable translation of what will be a minor classic in crime-reading circles.

Mr. von Schirach knows how to win us over, to tempt us with the specter of a mysterious world dominated by accidents and contingency—to make us believe that a murderer is not actually a murderer if a court can be persuaded to say so.

I’m no fan of crime stories. The gore of TV crime, the whodunnit of detective mysteries and the depravity of gangland felonies never have held great appeal. After reading Crime by Ferdinand von Schirach. I am now a convert. It is jampacked with raw, bloody brutality, seedy urban underbellies and murderous mystery, all written in a way that makes it unputdownable.

‘Borrowing from von Schirach’s life as one of Germany’s leading prosecutors, Crime is a fascinating, fictionalised look at why people commit the crimes they do. If you’ve ever wanted to know how the law sides with someone who cut their victim up and buried them in a garden, prepare to be floored – and sympathetic – when you read these tales.’