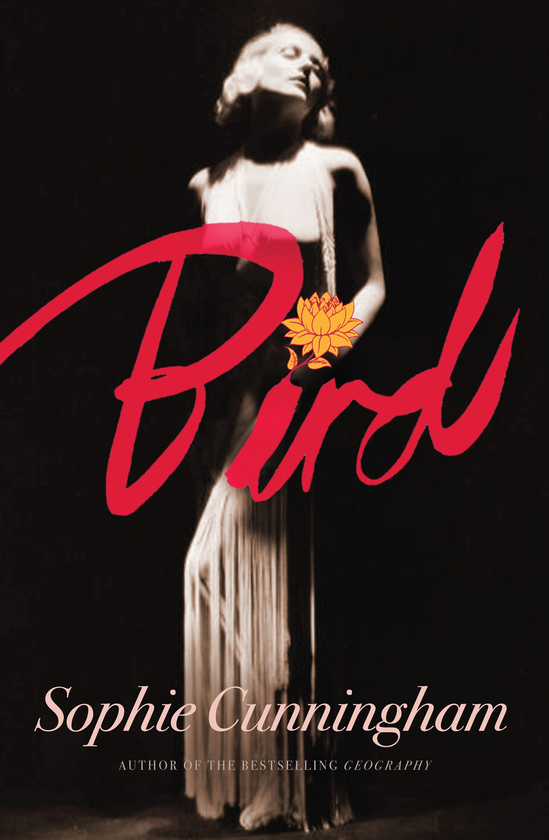 To her lovers and friends, Anna Davidoff was a mystery. Beautiful, charismatic, irresponsible yet disarming; famous, in a way, but ultimately unknowable.

To her daughter, she is no less an enigma even now, thirty years after her death. Of course Ana-Sofia knows the stories of Anna’s unlikely transformations. How the young post-war refugee from a devastated Soviet Union became a Hollywood starlet, a muse to jazz greats, a friend of the Beats - and along the way a heroin addict. How later, ordained as a Buddhist nun, she died alone in a Himalayan cave at the age of forty-three. The stories, too, are famous.

But now Ana-Sofia is the same age Anna was when she died. Successful, content, single in New York City and hopeful of new love. And Anna has begun to haunt her.

Sophie Cunningham’s spellbinding new novel is an exquisite depiction of the equivocal bond between mother and daughter against the traumas and social upheavals of the mid-twentieth century. 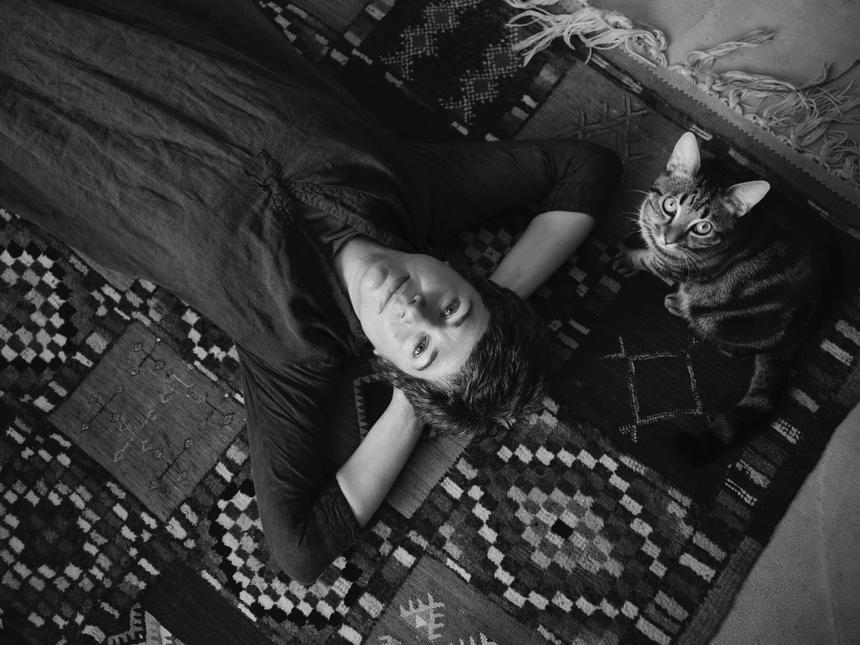 Sophie Cunningham is the author of six books including City of Trees, Geography, Bird and Warning: The Story of Cyclone Tracy. She is a former publisher and editor and is now an Adjunct Professor at RMIT University’s Non/fiction Lab. In 2019 Sophie Cunningham was made a Member of the Order of Australia (AM) for her contributions to literature.

‘A rich and multi-layered novel’

‘Each of the voices is engaging and interesting in its own right…Cunningham’s eye for emotional detail…underpins the encounters between Bird’s very different characters.’

‘[Cunningham] creates a convincing sense of time and place, and can carry a reader with her telling observations and insights into the emotional lives of her characters.’

‘Cunningham never puts a foot wrong in relating a fabulous story, as unpredictable as it is convincing, as thoughtful as it is absorbing.’

‘There’s nothing quite like being carried away on someone else’s flight of fancy and one of the true pleasures of reading a gifted story-teller is being able to take just such a journey…Cunningham takes the reader on an adventure through the psychological and emotional landscapes of her characters’ lives, but also across the world…Cunningham had married truth and fiction to produce a well-written and fascinating story. A flight well worth catching.’