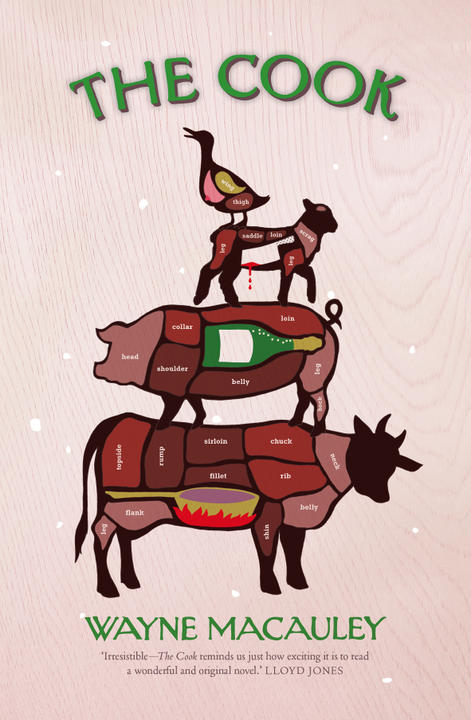 Wayne Macauley’s The Cook has won the Most Underrated Book Award of 2012, announced at last night’s gala at the Independent Publishing Conference.

Readings is offering 20% off The Cook for the rest of November. Pick up a copy and see what you missed!