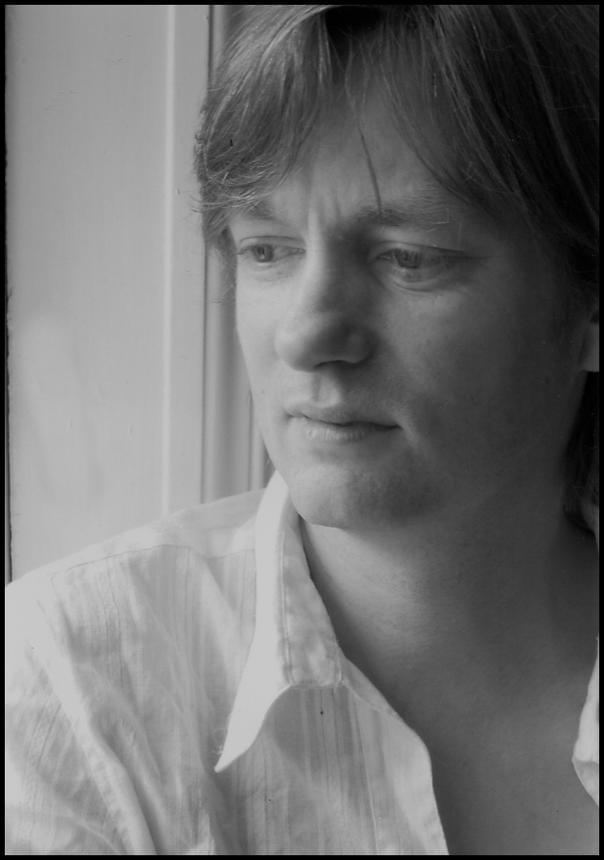 Michel Faber has written seven other books, including the highly acclaimed The Crimson Petal and the White, The Fahrenheit Twins and the novellas The Hundred and Ninety-Nine Steps and The Courage Consort. The Apple, based on characters in The Crimson Petal and the White, was published in 2006. He has also won several short-story awards, including the Neil Gunn, Ian St James and Macallan. He was born in Holland, brought up in Australia and now lives in the Scottish Highlands.