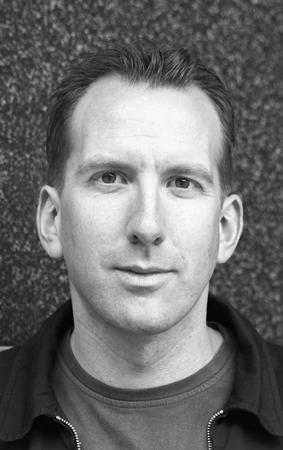 Matt Rubinstein was born in 1974 and lives in Sydney. He has written a verse novel Solstice, which was shortlisted for the 1993 Australian/Vogel Award and published in 1994. A second novel Nomad appeared in 1997 and an earlier draft of A Little Rain on Thursday was runner-up for the 2001 Australian/Vogel award.

Find out more about Matt Rubinstein