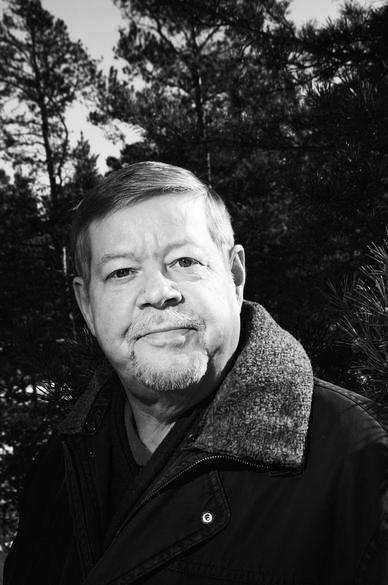 Arto Paasilinna is a Finnish writer, born April 20, 1942 in Kittilä in Finnish Lapland. He is the author of thirty-five novels and twelve non-fiction works which have been translated into over 27 languages. He also writes for film, radio and television. Paasilinna is best known for his novel The Year of the Hare which became a cult bestseller in Finland and France. He is one of Finland’s best known writers.